Do you think that there are no games for Ubuntu? Do you switch to Windows from Ubuntu because of games? Stop doing it! There are many high-quality free Linux games you can play. 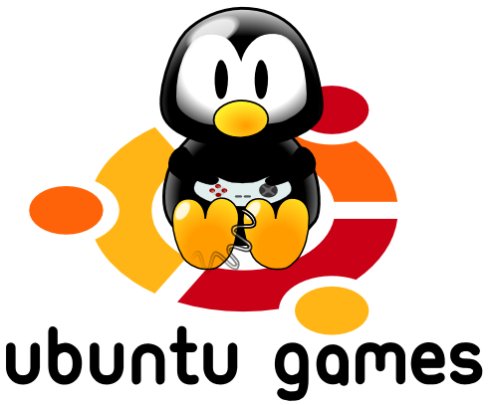 At this moment open source communities have developed a number of free game for Linux Ubuntu. They created high quality game and you can compare it with paid game from Windows. But don’t think if this open source games is only for Ubuntu, you can play it on Windows (if you download for Windows :p )

There is 5 best free games for Ubuntu, you can download and play it as soon as possible.

Battle  of Wesnoth, or BfW is a popular turn-based strategy games which take place in fantasy universe and it supports singleplayer and multiplayer. The games come with 6 factions by default and take places for hexagons.

AssaultCube is a FPS game based on Cube engine. I think this is the best free FPS  games for Ubuntu. It’s very fast and I can play it on my old laptop smoothly. It supports multiplayer, so you can play together with your friend.

Neverball is a 3D action game that your task is controll the ball and get poin. Your task seems simple, but that is very difficult in first 5 minutes and 5 minutes later you will be addictive.

Warzone 2100 is a real time strategy game which set in future. It provides single mode, multiplayer, campaign, and lots of maps. It’s very interesting to play, especially for RTS lover. 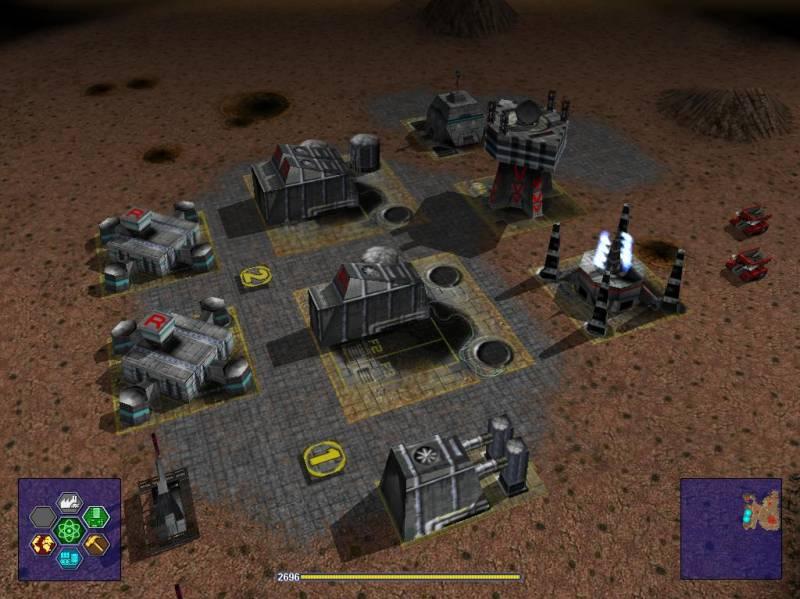 FlightGear is a open-source flight simulator. It is not only available for Linux, but also Windows and Macintosh. FlightGear is very addictive and this is suitable for prospective pilot If you found others games, you can share it via comments box below 🙂

One reply on “5 Best Free Games for Ubuntu”

Dungeon Crawl. I’ve been playing it for years and have yet to win.

This site uses Akismet to reduce spam. Learn how your comment data is processed.